Bolts use a wide variety of head designs, as do screws. These are designed to engage with the tool used to tighten them. Some bolt heads instead lock the bolt in place, so that it does not move and a tool is only needed for the nut end.

The first bolts had square heads, formed by forging. These are still found, although much more common today is the hexagonal head. These are held and turned by a spanner or wrench, of which there are many forms. Most are held from the side, some from in-line with the bolt.

Many screws use a screwdriver head fitting, rather than an external wrench. Screwdrivers are applied in-line with the fastener, rather than from the side. These are smaller than most wrench heads and cannot usually apply the same amount oftorque. It is sometimes assumed that screwdriver heads imply a screw and wrenches imply a bolt, although this is incorrect. Coach screws are large square-headed screws with a tapered wood screw thread, used for attaching ironwork to timber.

Head designs that overlap both are the Allen or Torx heads; hexagonal or splined sockets. These modern designs span a large range of sizes and can carry a considerable torque. 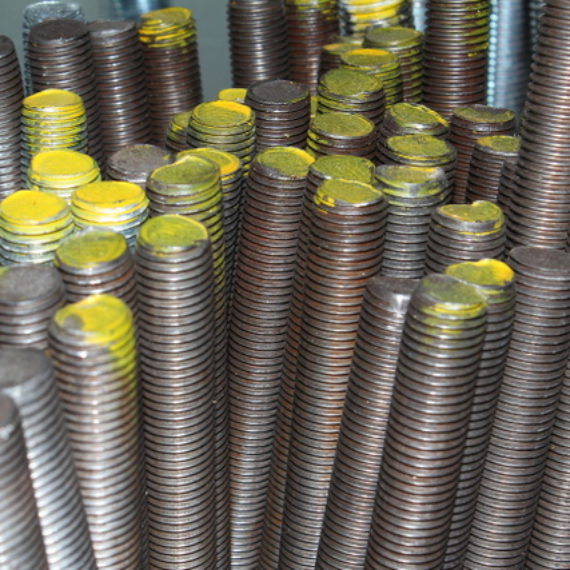 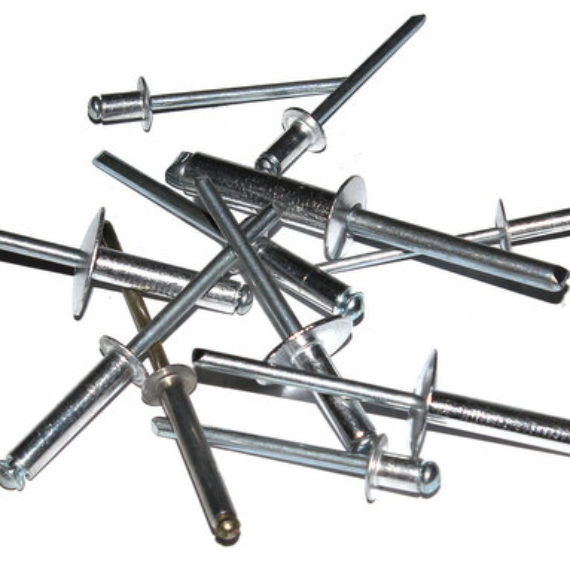 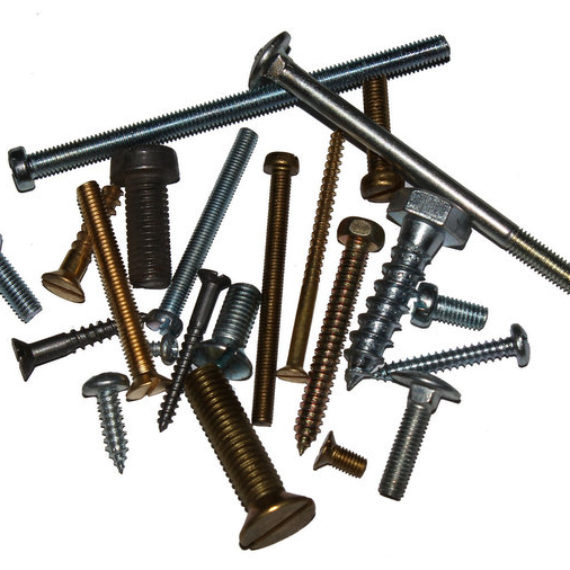